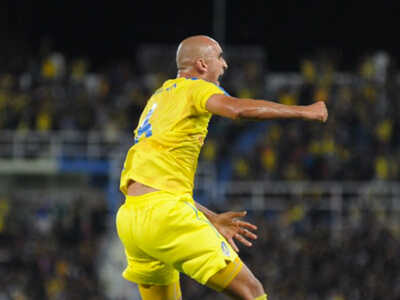 Pahang FC have appointed Zesh Rehman as their new captain ahead of the new Malaysia Super League season, replacing Razman Roslan, who has moved to Selangor.

The 32 year-old defender is arguably one of the most experienced player within the squad, alongside Saiful Nizam, who was also being linked with the position. But it now appears that the Elephants have opted to have the ex-Fulham defender spearhead their squad.