ZAC SIGNS IN THE UAE

ZAC SIGNS IN THE UAE 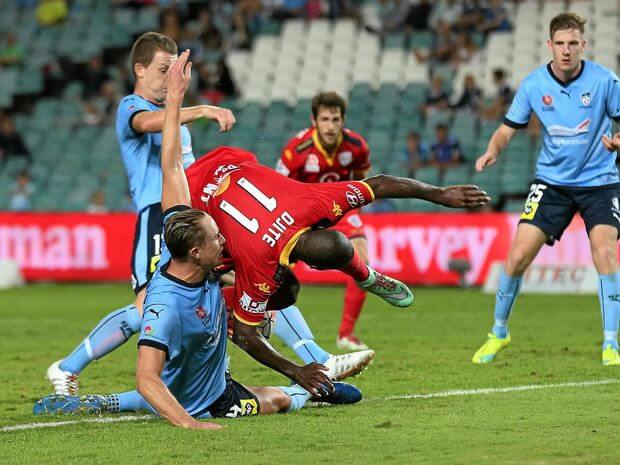 The 25-year-old, who parted ways with A-League glamour club Sydney FC in May, said he was “over the moon” after linking with one of the Middle East’s iconic outfits.

It represents the next chapter of a promising career for the rugged defender.

After forging his skills as a junior on the Coast, he linked with the Queensland Academy of Sport and then with Gold Coast United.