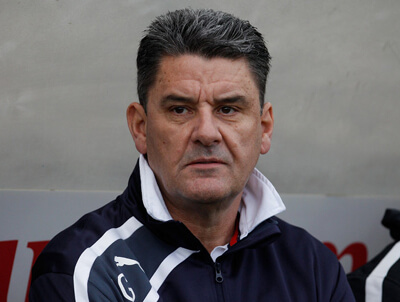 Chennaiyin FC have appointed England’s John Gregory as their Head Coach for the 2017-18 season of the Indian Super League. The 63-year-old Gregory will succeed Italian Marco Materazzi, who guided Chennaiyin to the title in the 2015 season.
Gregory has over four decades of experience as a player and coach, having made his professional debut in 1972. The former midfielder made 600 league appearances in English football and represented the England national team six times.