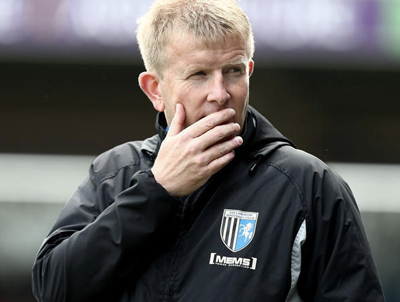 Rene Weber has left the club after a disappointing season where the Wasps could only muster a third-place finish, behind Home United and champions Albirex Niigata FC S.

Despite bringing in former Shakhtar Donetsk striker Volodymyr Priyomov along with Iranian midfielder Mojtaba Mostafa and Brian McLean, DPMM were inconsistent and never managed to challenge for the title.

Weber, 57, has now left the club and in his place will be former Stoke City first-team coach Pennock.